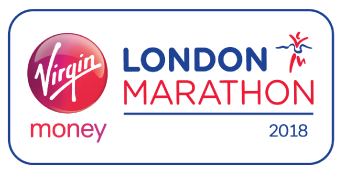 The London Marathon is a long-distance running event held in London, United Kingdom, part of the World Marathon Majors. The event was first run on 29 March 1981 and has been held in the spring of every year since. The most recent event was the 2017 London Marathon on 23 April 2017. The date of the next London Marathon has yet to be confirmed, however it is likely to be Sunday 22 April 2018

We Accept Payments From